Journey into the fungal kingdom with the Herefordshire Fungus Survey Group at Queenswood Country Park & Arboretum.

The day begins with a guided forager walk around the park and Arboretum where we’ll learn how and where to spot the best of the season’s fungi .

After a break for lunch, delve deeper into the fascinating world of fungi with a talk from the Herefordshire Fungus Survey Group and an opportunity to discuss and identify the day’s finds. 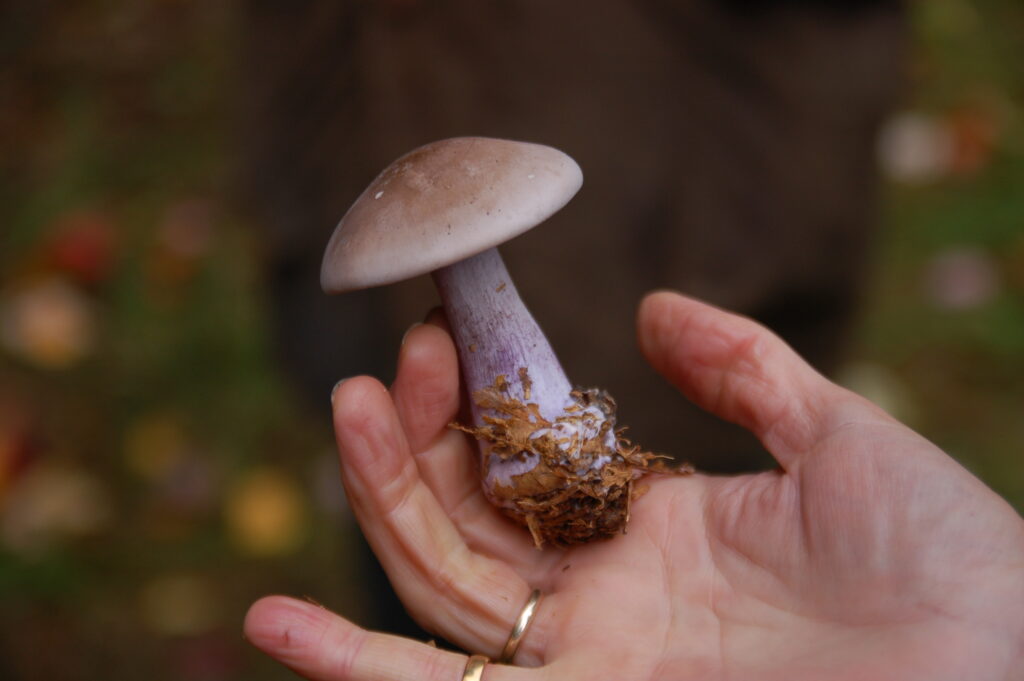